Porto, where we were high off at least one of the following substances at all times: Duoro River air droplets, second hand cigarette smoke, port cocktails, sugar (natas!), and/or vinho verde.

I absolutely loved Lisbon the two times I visited in 2017 and after seeing my high school rowing coach's IG stories of Porto, I knew I wanted to go. Porto is known for giving Portugal its name and for being the birthplace of Port wine.

Port Wine was originated by the need to preserve the wine from the long journey from Douro Valley to Porto and then to England. It started to be fortified with the addition of brandy. The process of fortifying Port today is totally different as the wine is fortified during fermentation and not after aging.

Although I'm not the biggest fan of port wine (it's more tolerable in cocktails or as a sangria with some tonic water, lemon, and citrus), I'm a huge fan of Portugal's vinho verde, which was recommended to me by my lovable Spanish host mom, Ana.

Portugal's food scene is also dominated by pastéis de nata (only called pastéis de Belem if it's from the original factory in Lisbon) which are the most delectable egg tarts I've eaten in my life. I craved them regularly in America and can thankfully they're easily accessible in Berlin. Two sides of Portugal are coastline so it's only natural that seafood be popular as well. Octopus and codfish are found on many menus, but beware of codfish (called bacalhau in Portuguese) dishes since they're heavily salted. The history of bacalhau can be traced back to the 14th century when Portuguese explorers dried and salted cod could be kept in the ships holds for years and fresh supplies could be caught from the oceans during a voyage. Many dishes come with sides of potatoes (usually baby potatoes smashed and dressed in local olive oil) or grilled onions + peppers.

There's so many good things to eat in Porto. Here's a list of places I was able to visit:

- Adega Mercearia Bebe Se Mal (R. de Belomonte 96, 4050-452 Porto, Portugal) Nothing special - I got the house steak and Audrey got the bacalhau.

- Venham mais 5 - O original (R. de Santo Ildefonso nº219, 4000-507 Porto, Portugal) The "chocolate cake" that is so highly recommended from this restaurant is actually a chocolate pudding layered with crushed chocolate merengue in the shape of a cake. Unless you have a serious chocolate sweet tooth, I doubt you'll be able to take more than a few bites of this cake before putting your fork down.

And a list of places that were recommended, but I wasn't able to get to this time:

Portuguese croissants are in a league of their own. Unlike French croissants, they're fluffy layers of yellow brioche-like dough sometimes topped with a clear, sweet glaze after being baked. Audrey and I had 4 different croissants to solidify our new obsession, each one better than the next.

You can see people enjoying a quick drink at any time of day in Portugal: beer, wine, coffee, etc. Just remember that port wine is a dessert wine and is supposed to be drunk alone as a snack or as a dessert after your meal. Please don't order it with your meal or risk your waiter trying his best to sway you towards a house red. If you're in the mood for a quick drink, take a seat at any bar with outdoor seating along the Duoro River (on R. de Cima do Muro). Our favorite spot was O Buraquinho da Ribeira (R. de Cima do Muro 59, Porto, Portugal), which is right on the water. Our waiter told me I looked like Pocahontas and the jury is still out on if that was a compliment or not. We came here two nights in a row to sit front row while @heyitsbruu& @FabricioStJames1 sang all of our favorite songs. It also didn't hurt when we had multiple drinks and they only charged for a fraction of what we had.

If your palate is more refined, or your looking for a night out, try one of these spots:

Intense nightlife in Porto is concentrated to one neighborhood (around R. de Cândido dos Reis) so you should be to try out a few clubs before settling in at one place until the wee morning hours.

Although it rained on and off the whole time we were in Porto, the beauty of the city was apparent on every city corner and little alley we explored.

This trip taught me that hair texture is extremely important to me. I have the uncanny ability to identify the Portuguese solely based on pictures of their heads.

No trip is complete without someone asking me or Audrey how the heck we are in Europe as Americans during a pandemic. It happened this trip at least 3x. People are also curious as heck about where I'm from. Most memorable comment this trip came from a Brazilian waiter who told me I look like Pocahontas...thanks? 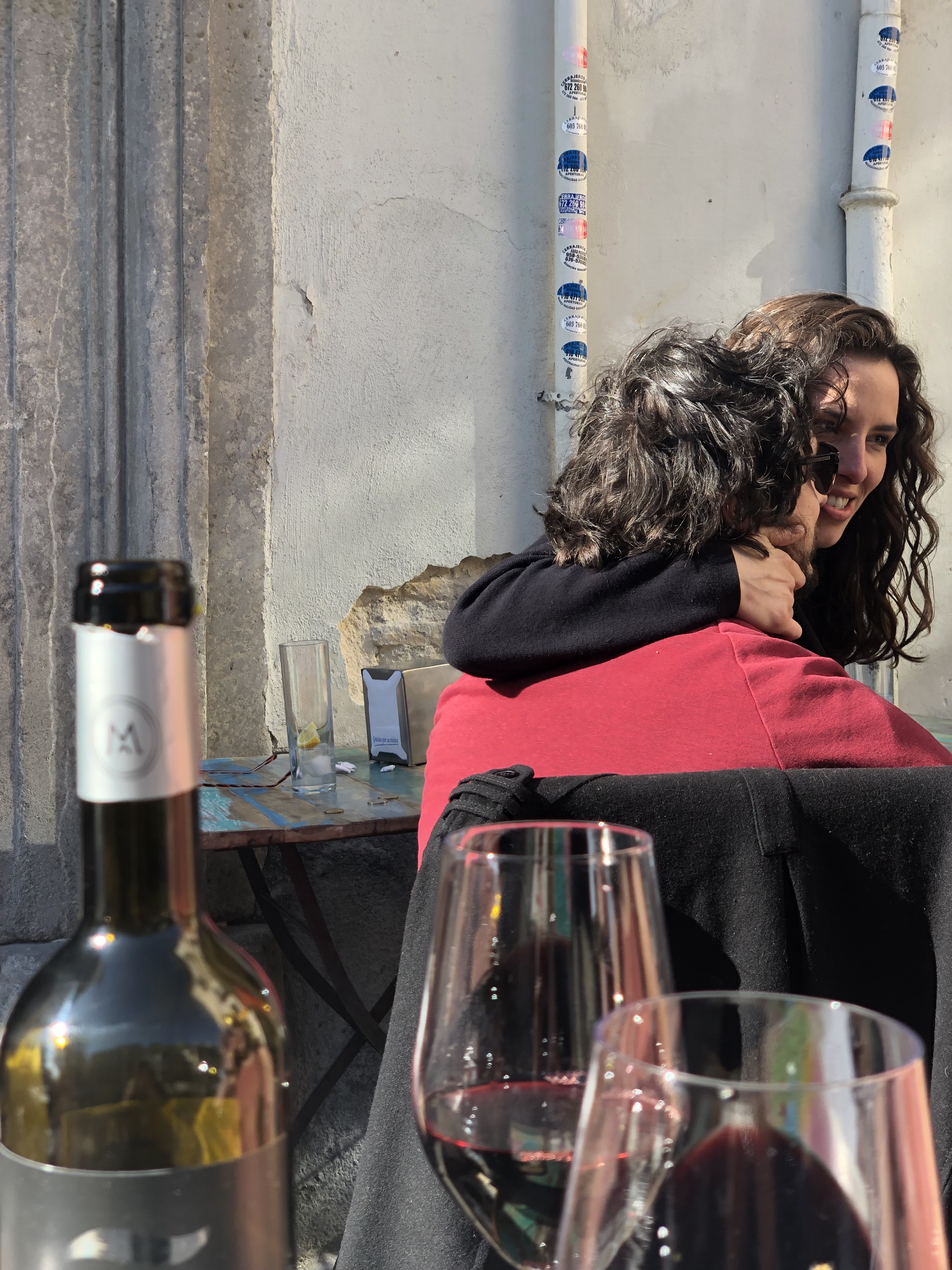 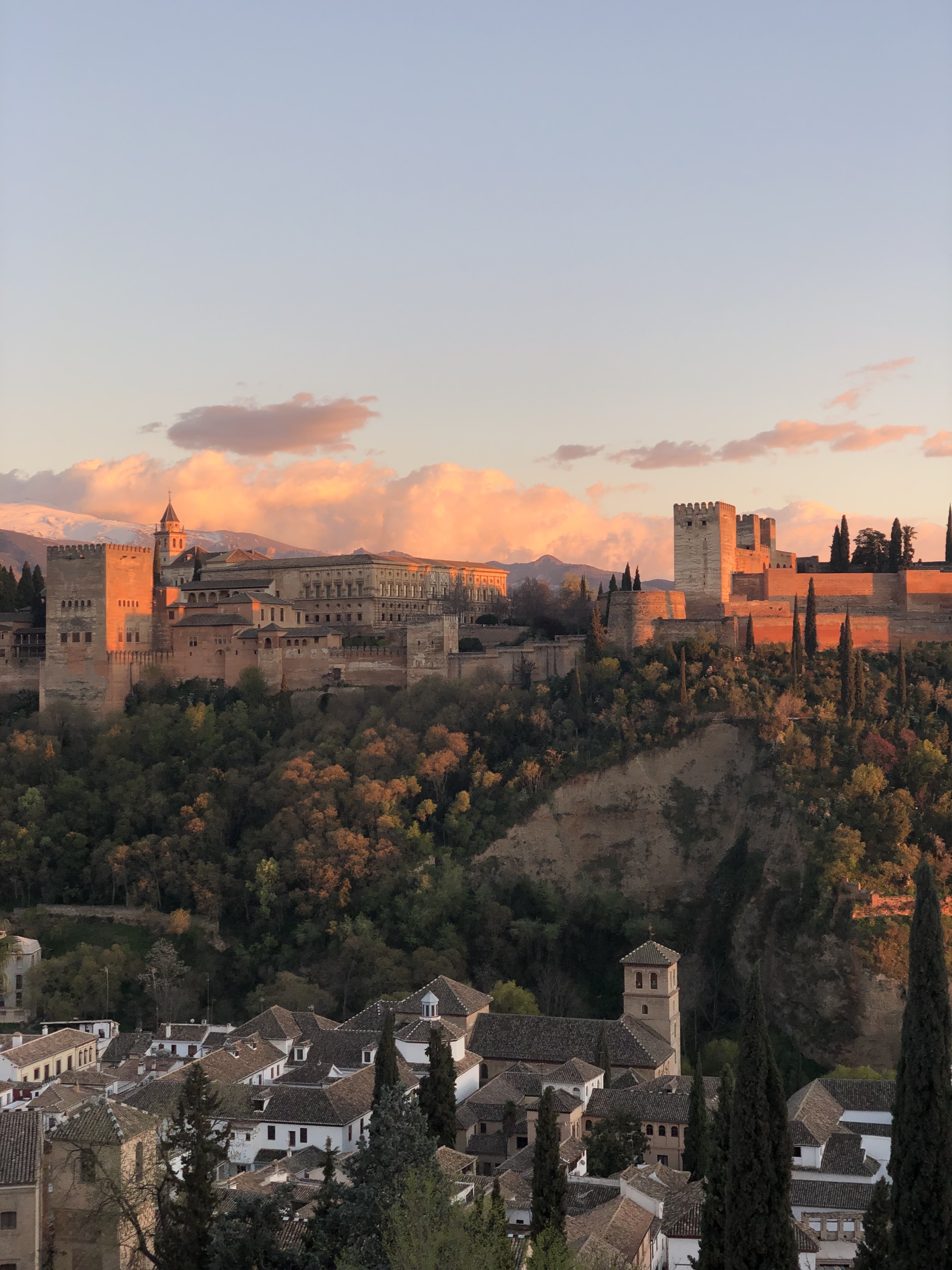 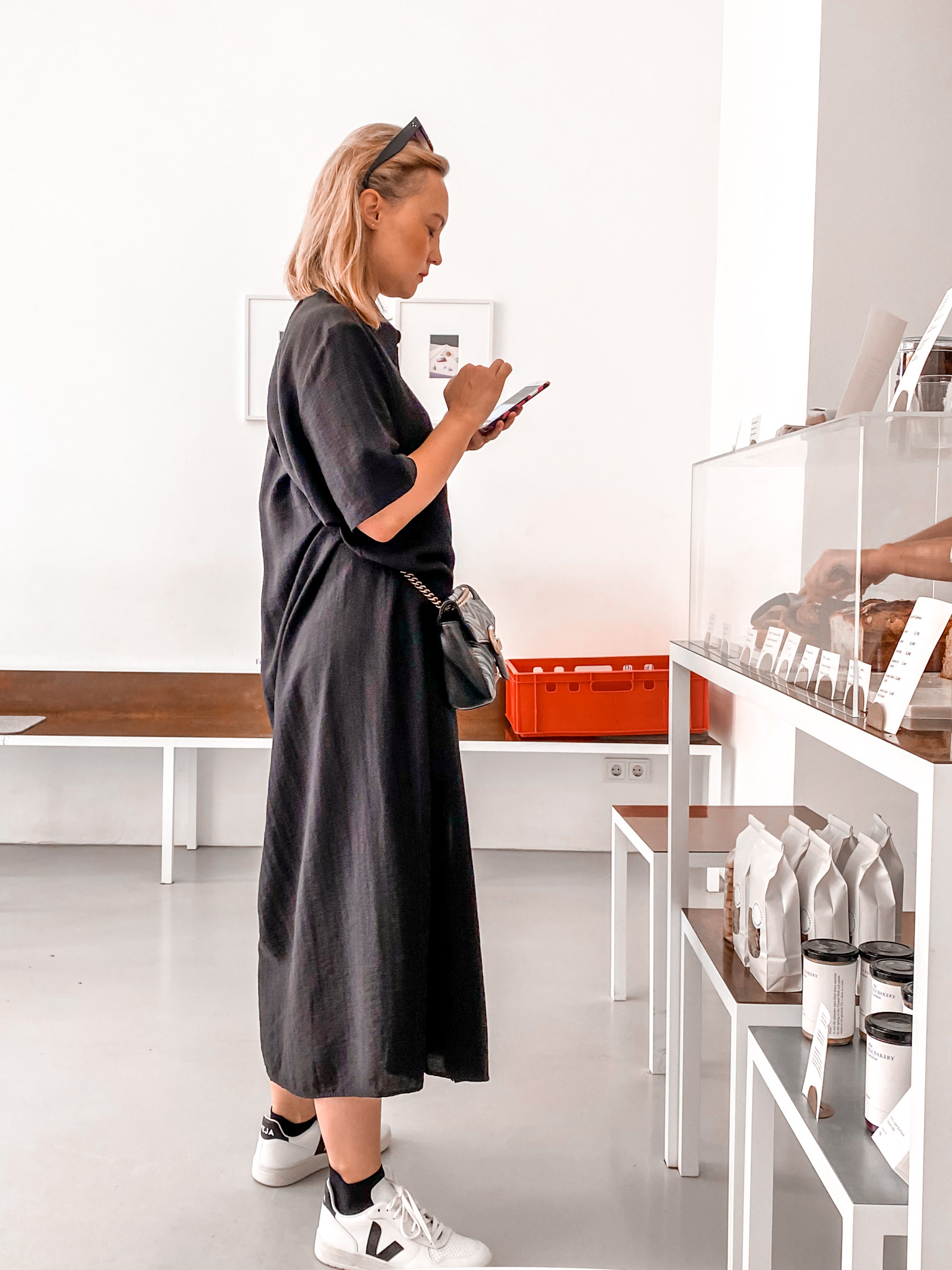 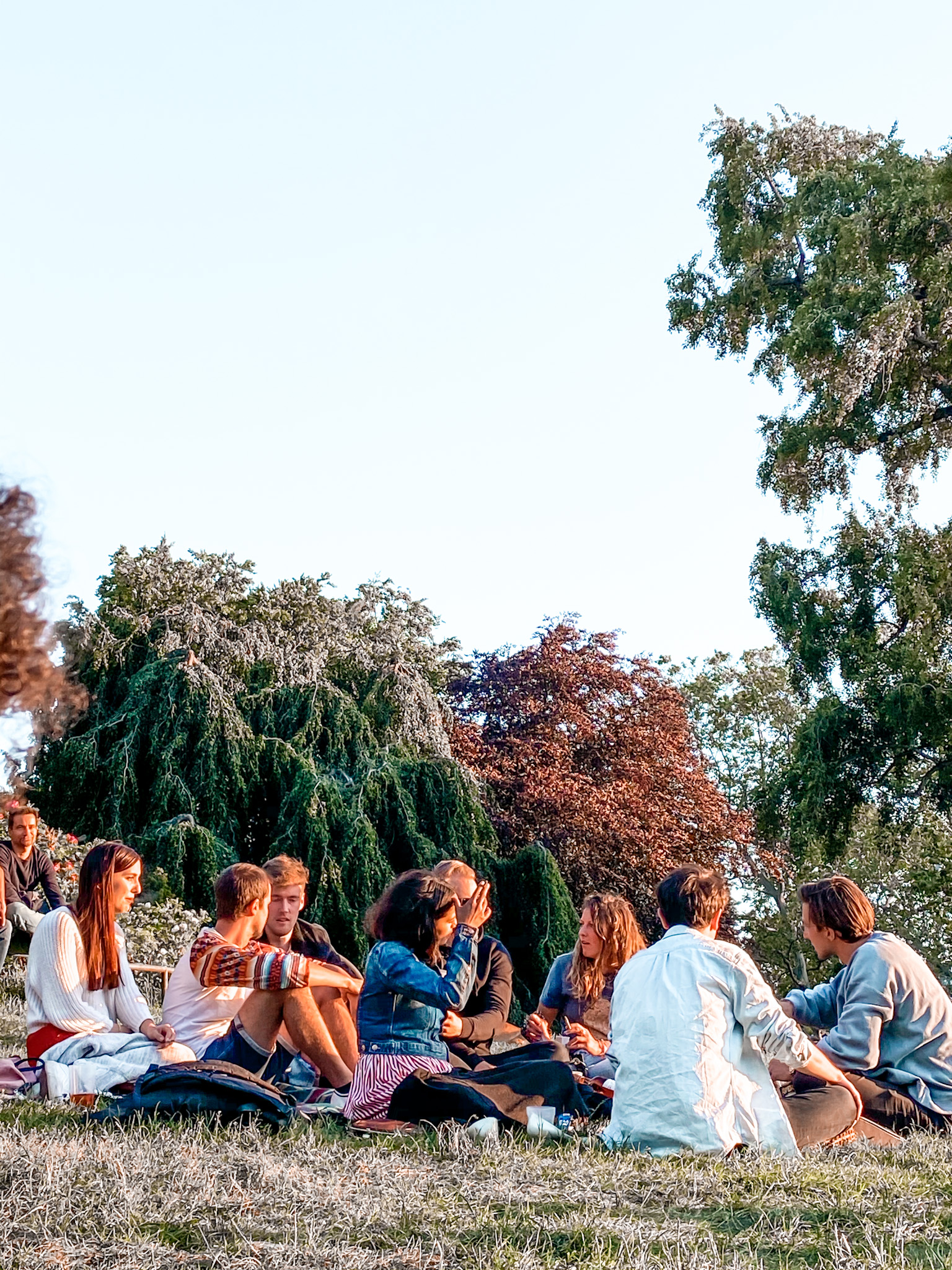 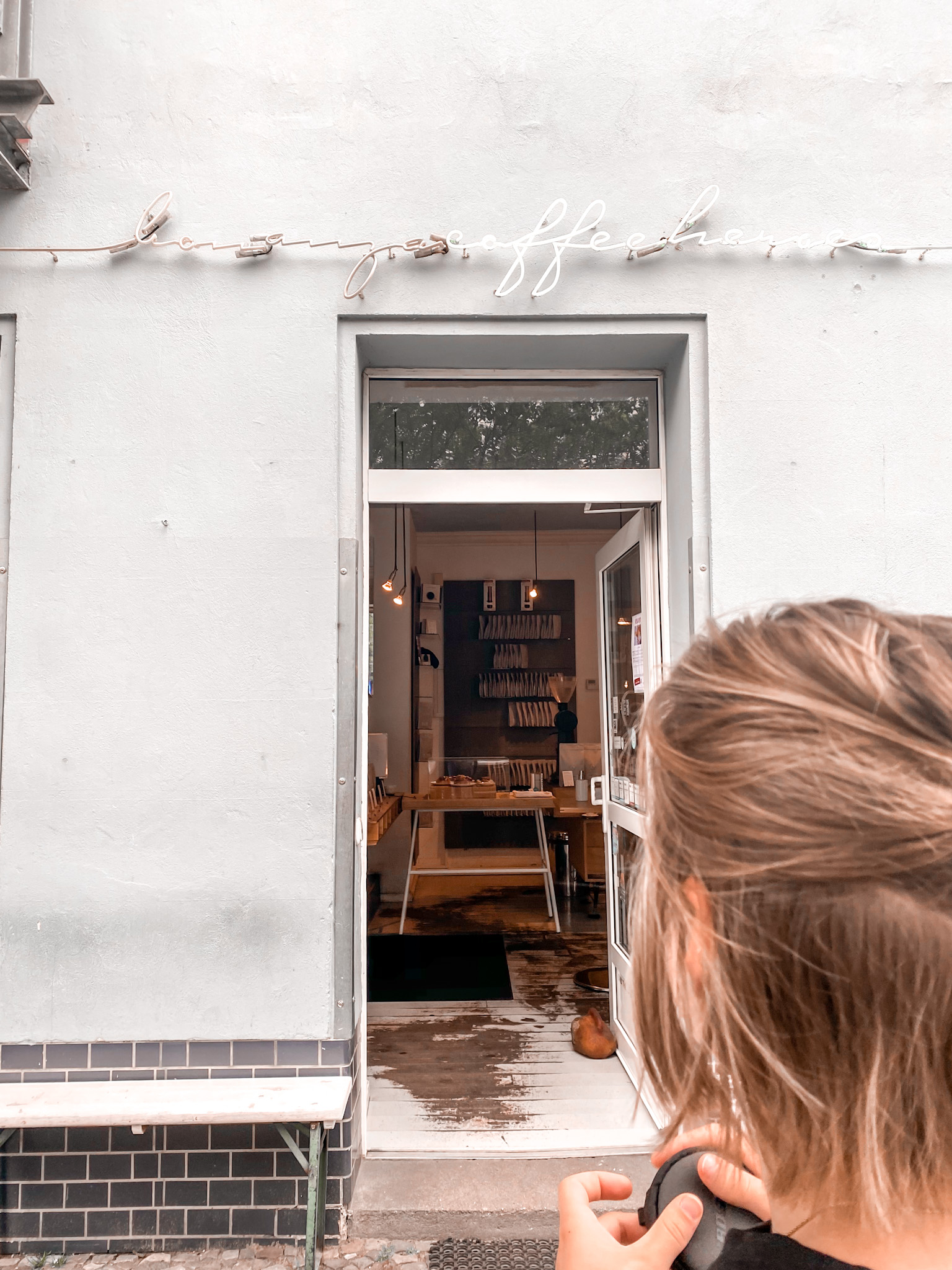 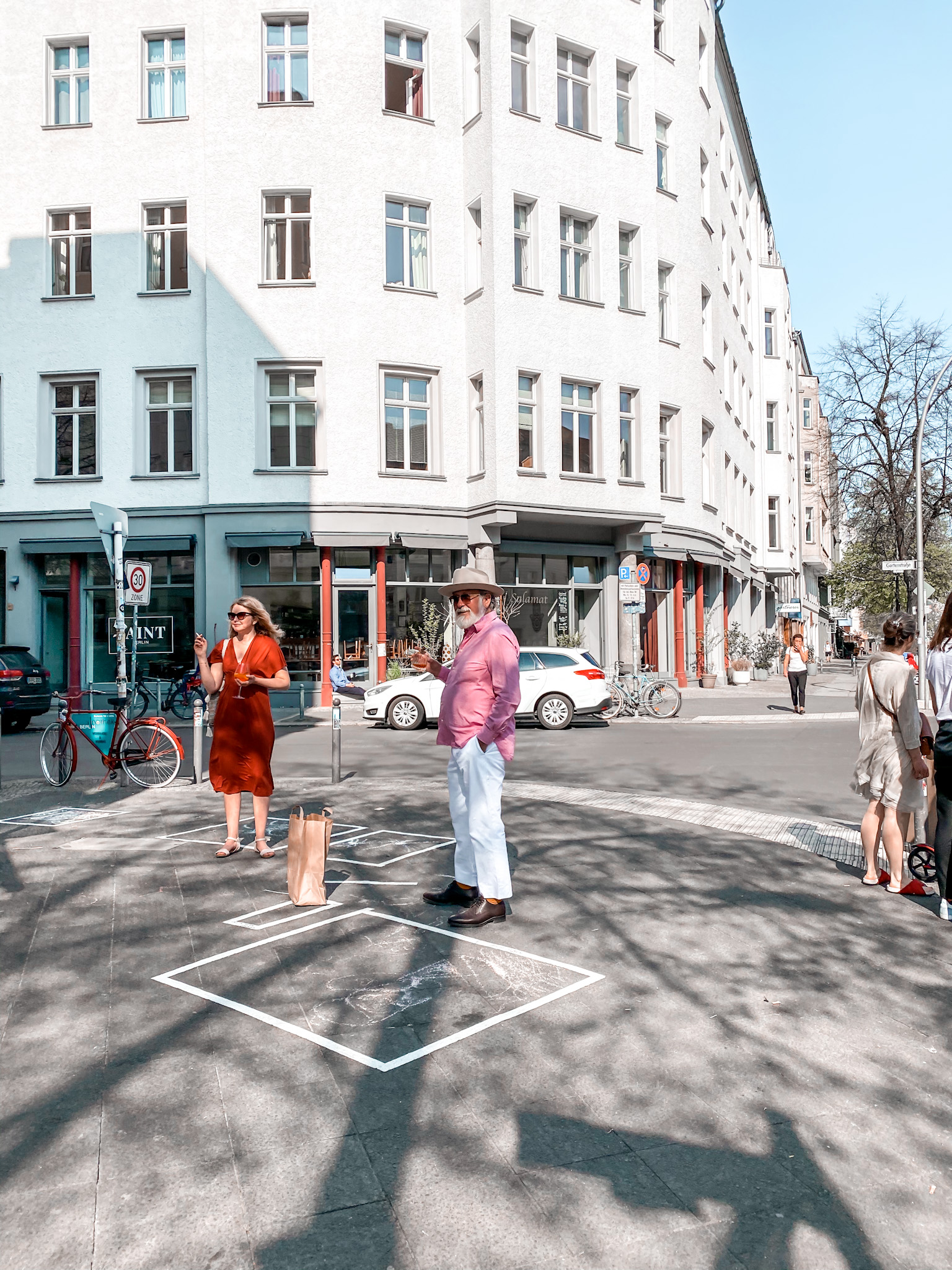 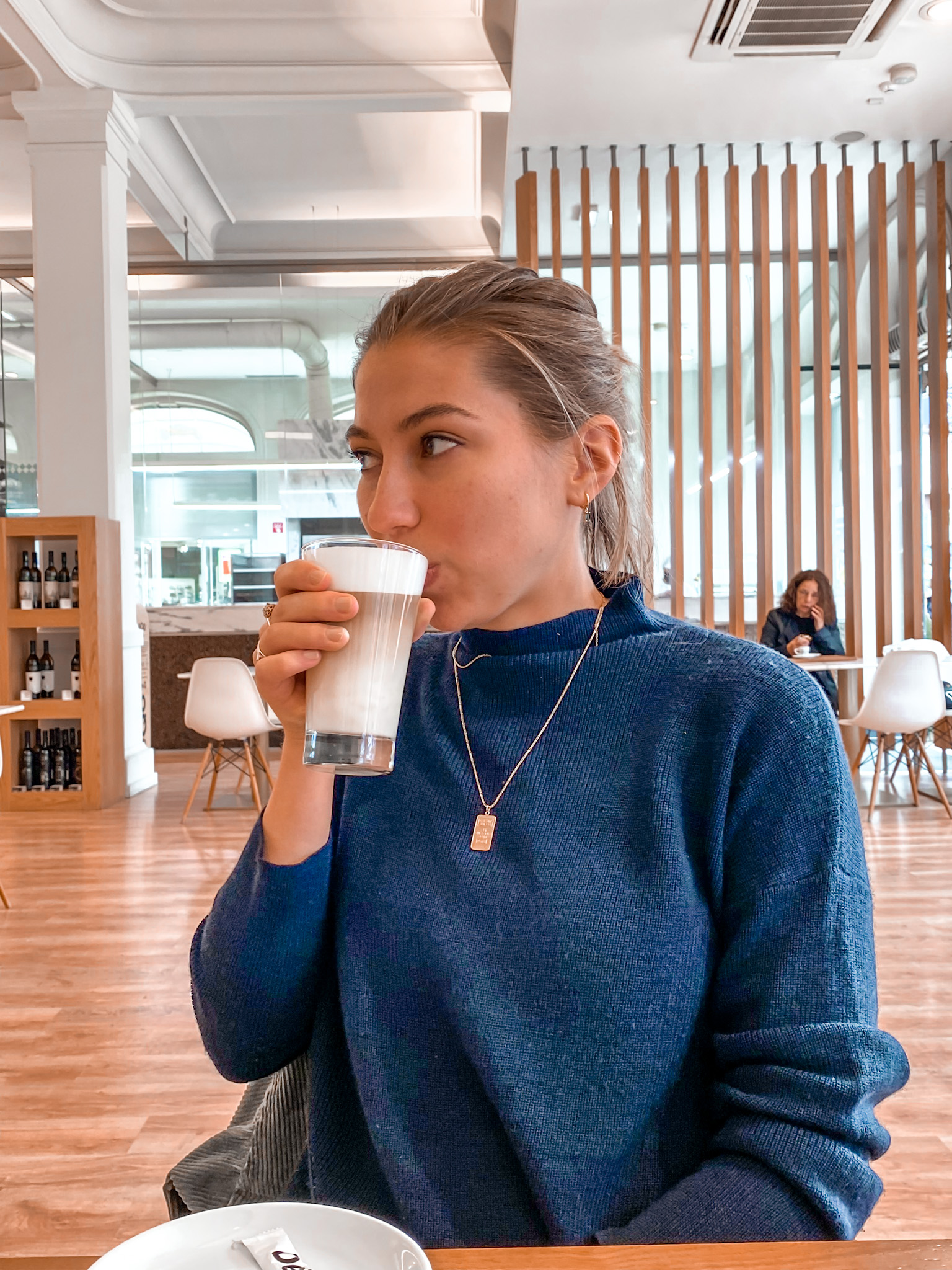 On "the art of caring less" with Audrey Lynn Davis 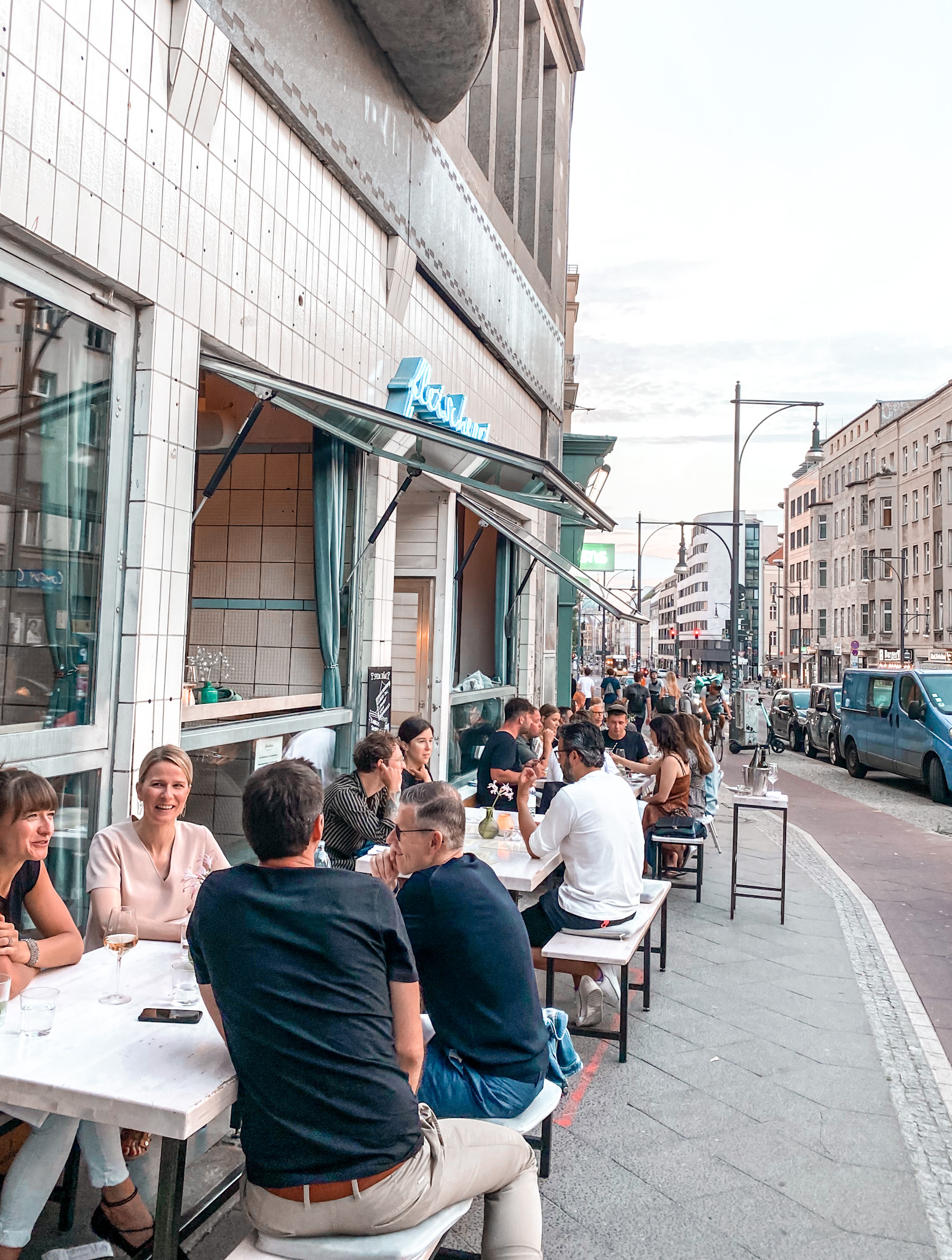 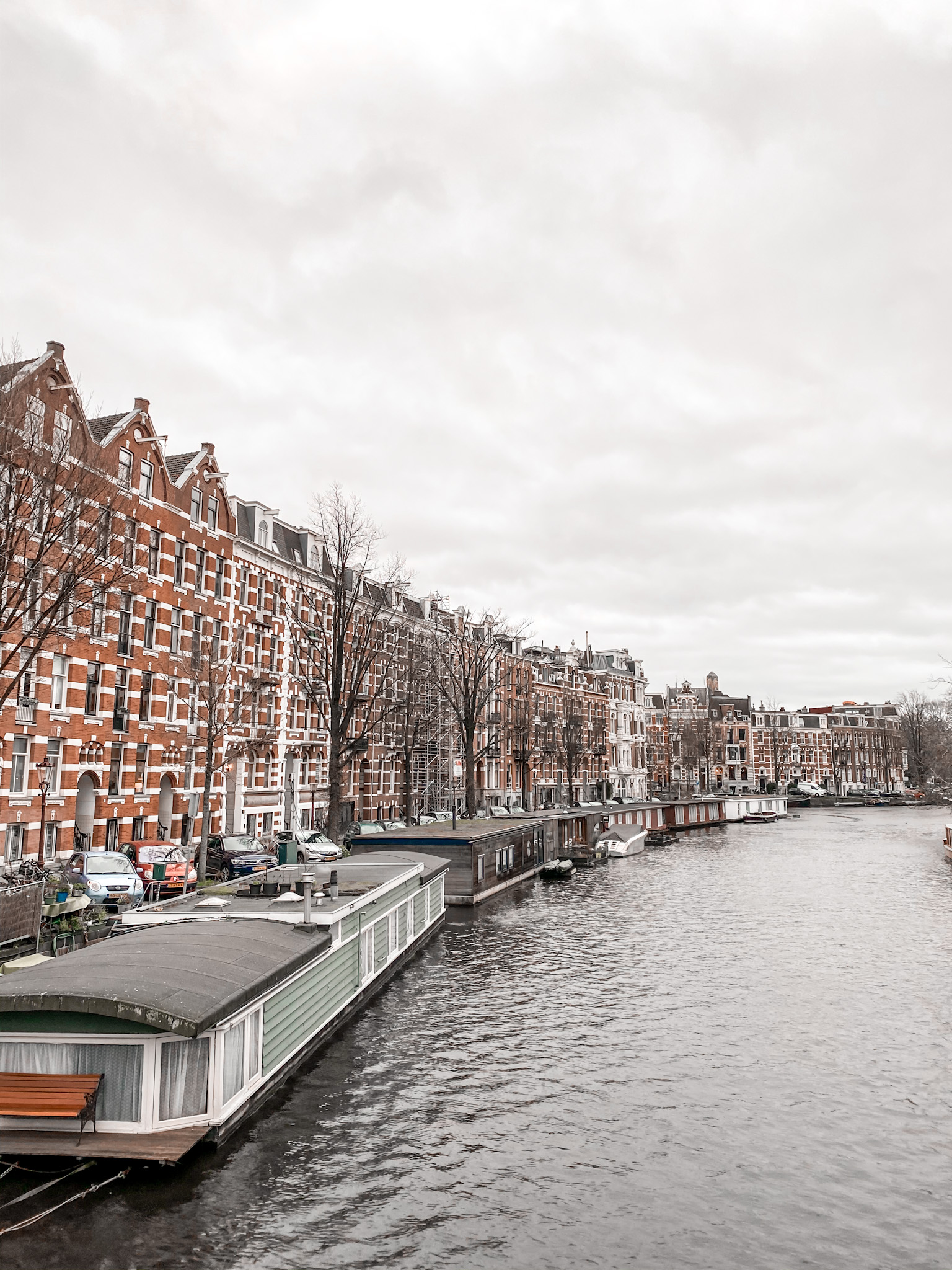